The most important aspect of this process is having the right projector. The more lumens the better, but you should be using a projector that is no less than 4000 lumens. The sweet spot for price & brightness is around 4000-5000 lumens.  The contrast ratio is considered an important spec, but what’s probably just as important, or more important, is using a DLP projector. The blacks are deeper, making it so you don’t see the gray box. You will also want to pay attention to the native resolution of the projector. Full HD, 1920×1080, is preferred, but a projector with a native resolution of 1280×800 will project a nice image, too.

Projector features
Be sure the projector has both horizontal and vertical keystone correction–having both will allow you the most flexibility with where you place the projector and still have an image that looks as it was designed. Some projectors also have something called quick corners or corner fit, which also helps to adjust the image so it looks good when shooting from weird angles. In addition, it’s great if you can find a projector that can display images from a USB drive. If it doesn’t, you’ll need a media player.

The following are the minimum specs we would recommend when considering a projector:

– Lumens (4000+): how bright the image will be
– Contrast ratio (over 8,000:1): Difference between white & black. A contrast ratio of 8000:1 means the white is 8000 times brighter than the black. However, more important than contrast ratio is DLP over LCD.
– Keystone (BOTH horizontal & vertical keystone): This is what allows you to shoot at angles, or different heights, and adjust the image so it doesn’t look distorted.
– Resolution (at least 1280×800): The number of pixels. The higher the number, the more pixels are used, and the higher quality the image is.
– Zoom (at least 1.3x): This is how much you can change the image size by adjusting the lens. This is what allows you to move the projector further away without the image being huge (or to put it closer and get it bigger).

We regularly search for new projectors that would be good for this application. The following are the best projectors out now that we recommend. The first few are going to be our top recommended projectors, and then after that, they aren’t in any particular order. As an Amazon Associate, we earn from qualifying purchases.

**We don’t have any one particular projector from this list we think is better than the others. Each works well for this application. We recommend checking out the various specs and pricing to determine which you buy.** 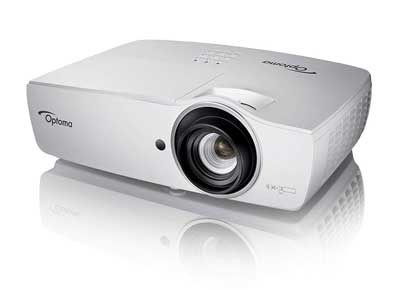 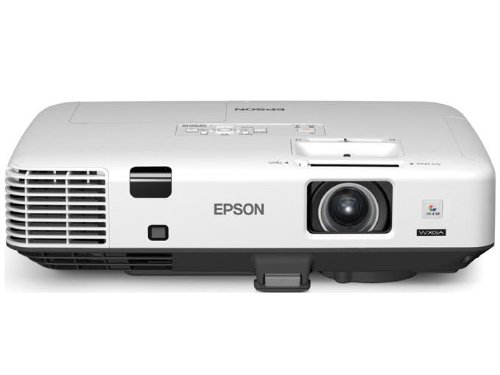